We noticed that you are based in . Would you like to view this page in ? Yes, take me to the page. No stay on this page. 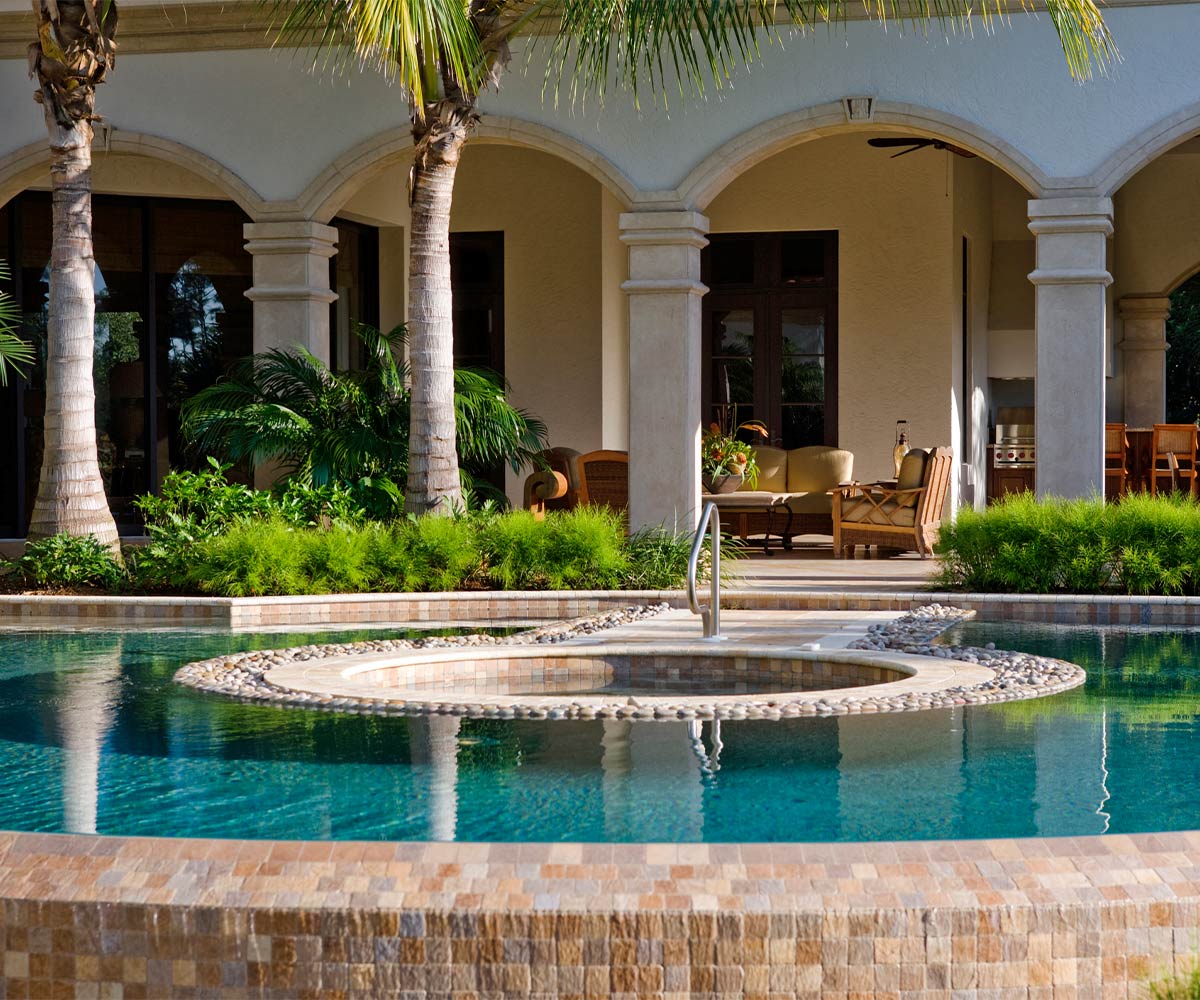 Luxury real estate sales have soared to record levels since the start of the Covid-19 pandemic, but going into 2022 the market appears to be stabilizing.

Wealthy Americans have been on a homebuying spree over the past year, with demand so high many buyers have been offering well over the asking price. Luxury home sales have soared faster than other areas of the market as remote working, brimming stock portfolios and rising listings have helped favor affluent buyers.

Sales of luxury homes increased 41.6% year-over-year in the first quarter of 2021, far outpacing growth in the rest of the housing market, according to Seattle-based real estate broker Redfin. Despite the surge, there are signs that activity is slowing, which may indicate a more normalized market heading into 2022. Figures from Redfin for the third quarter show that purchases of luxury homes fell 7% year-over-year, the first fall since July 2020.

Since the start of the pandemic there has been an exodus of people from large US cities to the suburbs looking for more space as many Americans are now able to work remotely and settle into hybrid working routines. The ability to work from home has been one of the biggest factors driving the rise in luxury property sales, with buyers looking for larger homes with ample office space and more room for their families.

This trend led to a dramatic increase in luxury real estate prices in suburban areas, while sellers in cities had to reduce overly ambitious listing prices to entice buyers. The sudden surge in demand combined with a housing shortage created by years of underbuilding has fuelled fierce competition and bidding wars among buyers.

At the lower end of the market, demand has been so strong there have been reports of people having a queue to view properties and cash buyers forgoing contingencies in the sales contracts meant to protect them. Some purchasers, in an effort to standout, have written heartfelt letters to sellers in the hope of their offer being accepted.

Is another property bubble forming?

The record surge in prices and demand fuelled by low interest rates during the pandemic has led to some concern that another property bubble is forming. Double-digit growth is pricing many buyers out of the market, homes are selling faster than ever before and bidding wars are pushing prices way above their listing levels.

However, the good news is that few economists believe the house price boom is a bubble that is about to burst. The foundation for the housing market looks far more stable than when it collapsed in 2008. This time around the rise in prices has more to do with the lack of inventory than relaxed lending practices.

The supply of homes for sale has fallen to record lows, which is helping to drive demand. Figures from the National Association of Realtors (NAR) show that the US is short an estimated 5.5 million housing units as a result of underbuilding since the financial crisis. This is in stark contrast to the mid-2000s boom when overbuilding was an issue.

Following the frenzied pace of the luxury housing market at the height of the pandemic, it appears buyers are becoming fatigued with the real estate process, reflected in more normalized prices and contingencies. There are also signs suburban markets are cooling off with purchases falling, although inventories continue to remain low.

In contrast, demand for luxury property in cities has been soaring as lockdowns end, driven by the vaccine rollout and rising consumer confidence. After experiencing a huge drop off in real estate activity during the pandemic, the New York market has seen a resurgence in recent months. There were 4,523 Manhattan apartment sales in the third quarter, according to real estate firm Douglas Elliman, the highest for more than 30 years. This is more than triple that of the same period last year and 77% higher than the same period in 2019.

Pent-up demand, a roaring stock market and extremely low interest rates have all helped to create a record-breaking luxury real estate market in Manhattan. Figures from real estate firm Olshan Realty show that so far this year in Manhattan, 1,623 contracts were signed for deals with asking prices of $4 million or more – totalling around $14 billion in value.

Other major cities have also seen positive results as companies look to relocate to more tax-friendly states, bringing with them high wage earners looking to buy luxury real estate. Tesla has announced it will move its company headquarters to Texas from California, while Apple, Google and Facebook have all expanded operations there. On the East coast, Goldman Sachs is also moving up to 100 key employees from New York to Palm Beach, Florida.

With all this in mind, we are bullish on the continued recovery of the US luxury real estate market in 2022. The holiday season is traditionally a slower time of year for sales with fewer properties listed, and the focus turning to buyers looking to close and move into their new homes. With seller list prices less aspirational and more in line with valuations, less reactive buyers, and hopefully more housing inventory in the new year, we could see an even better, more stable luxury residential housing market coming to a town near you.
Share this article: 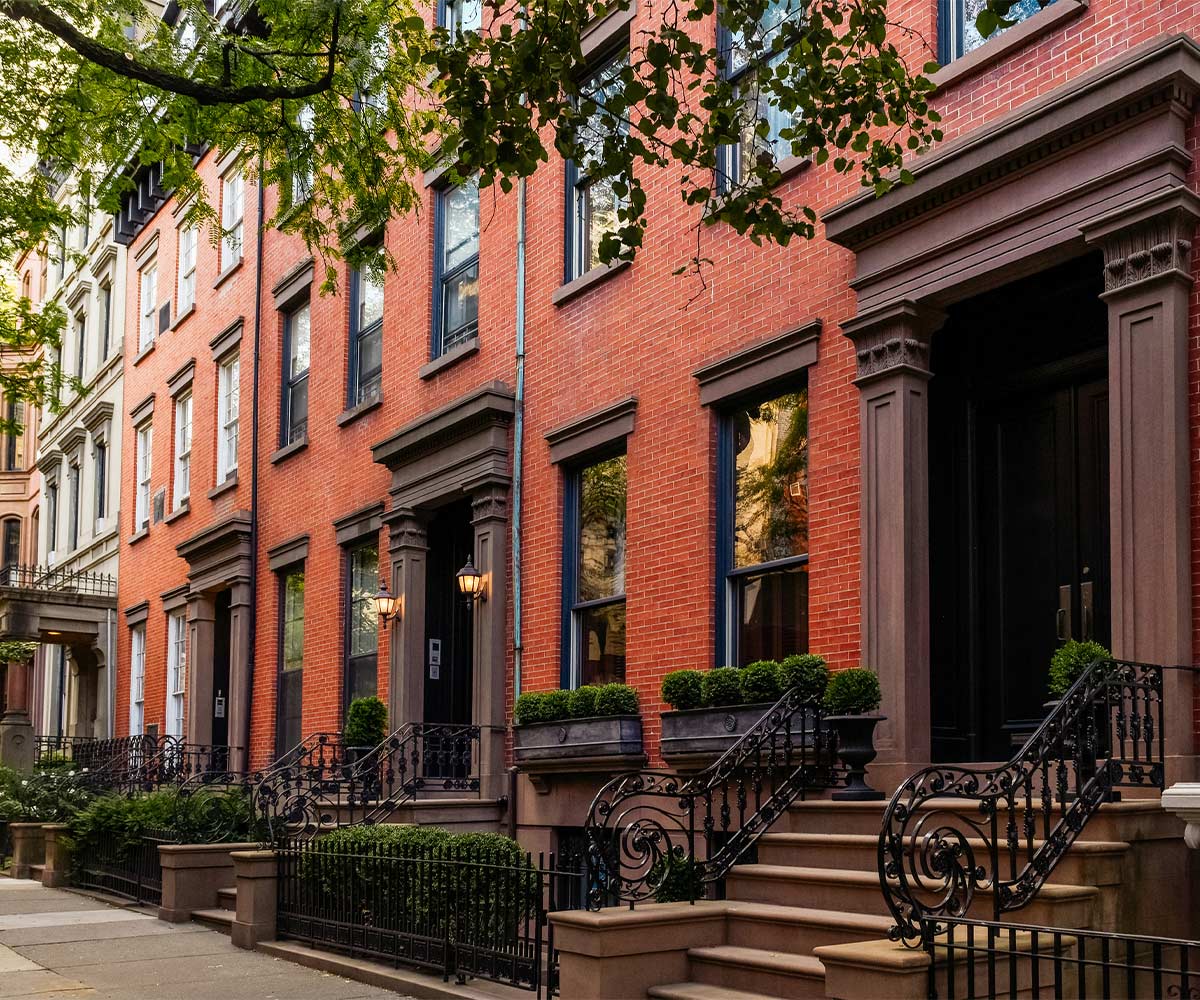 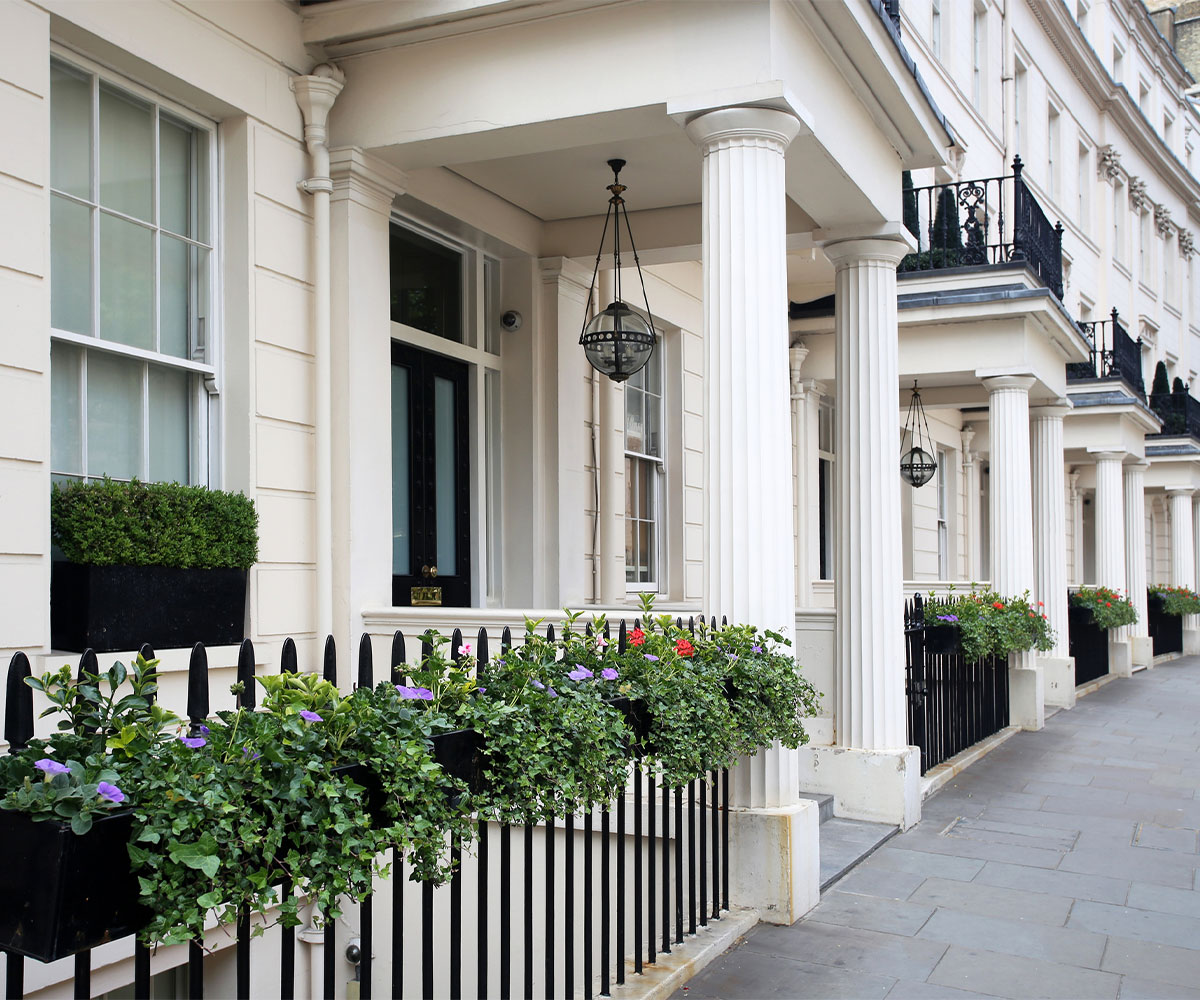 Will London’s luster last after lockdown?
Citi Private Bank
The demand for London's finest properties held up well in 2020, despite the unprecedented challenges of COVID. But the pandemic is likely to leave its mark on the top end of the capital's residential market, even as the UK's third lockdown eases.
Learn moreabout Will London’s luster last after lockdown? 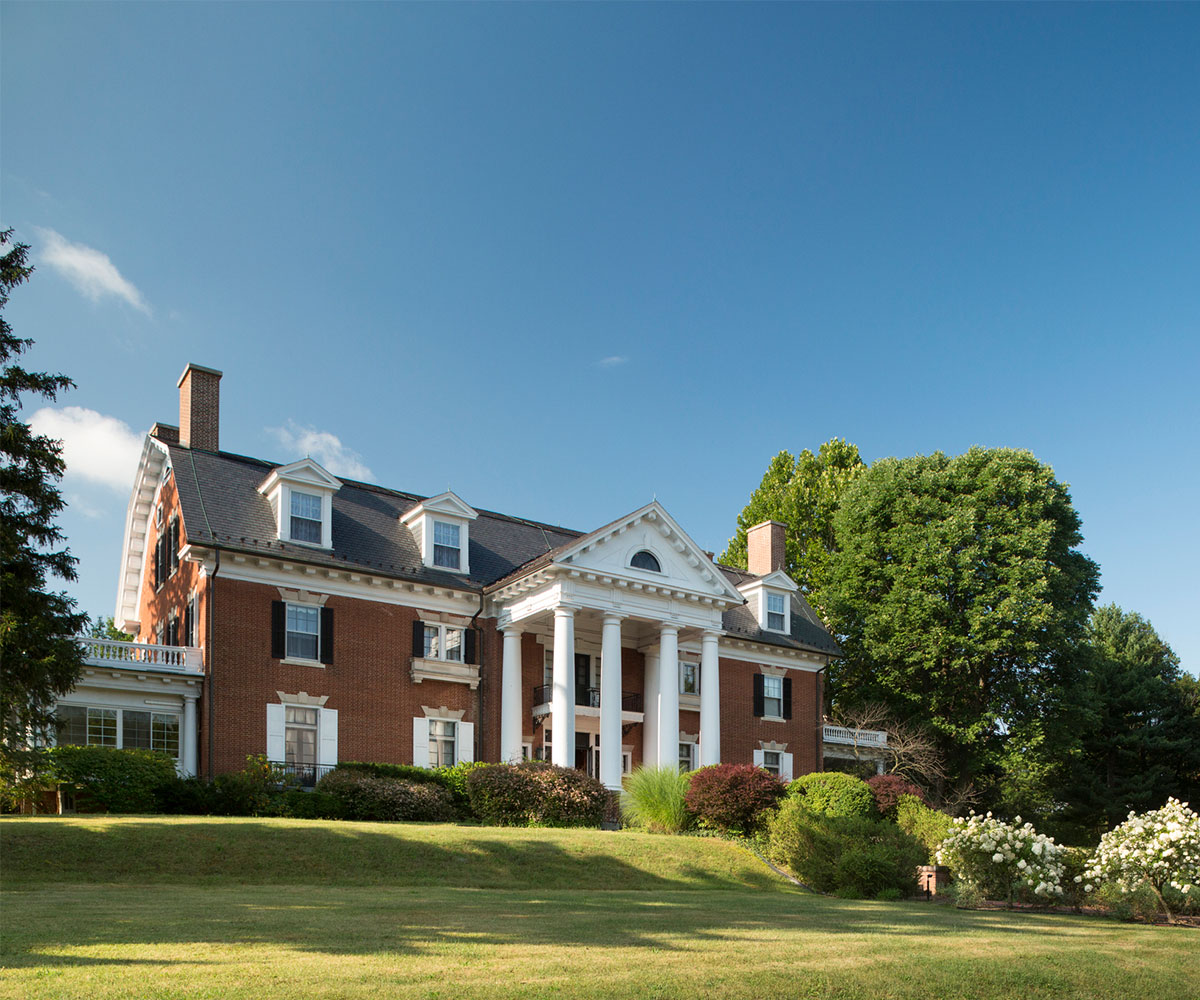 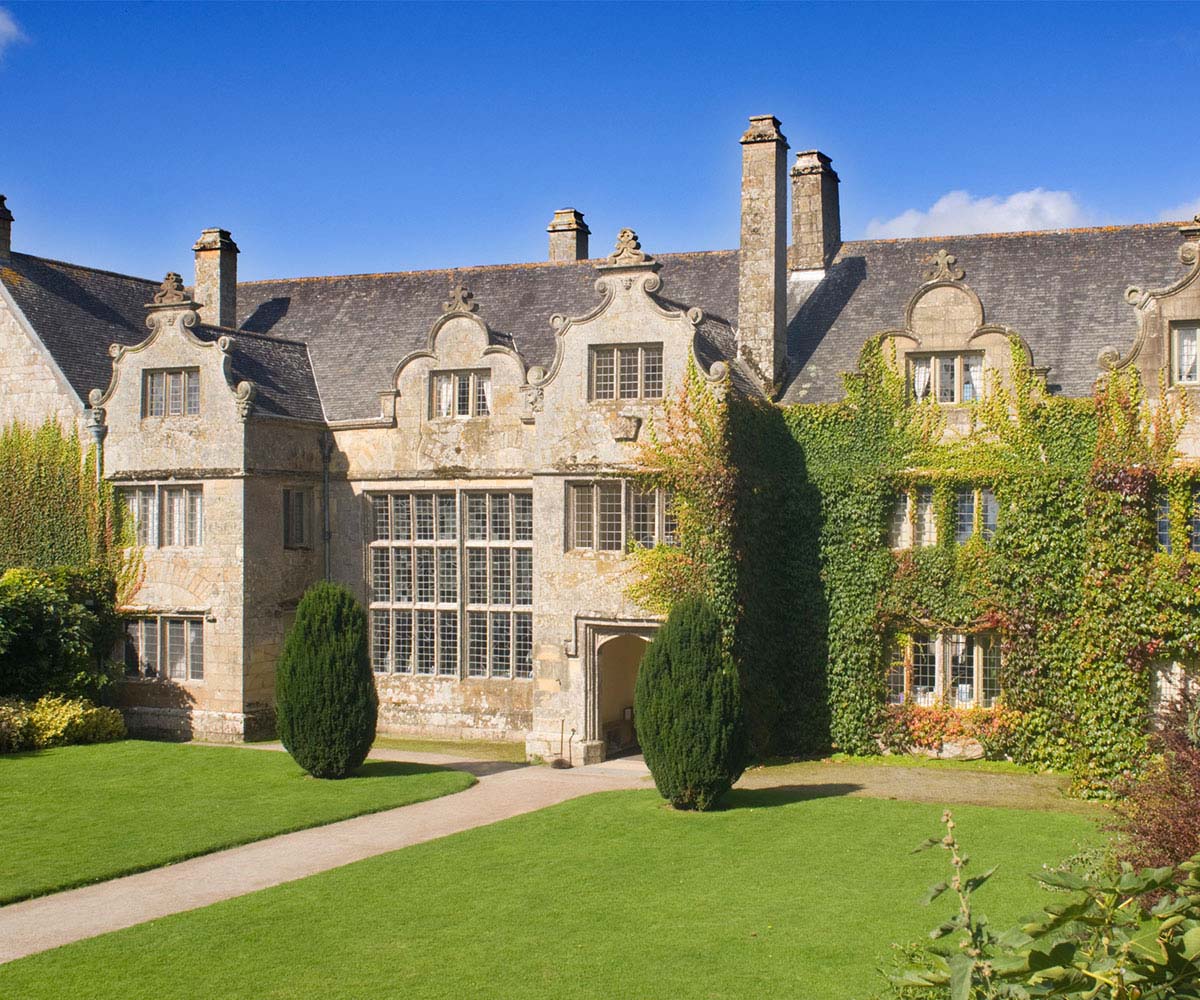 To help put you in touch with the right advisory or team, please answer the following questions.

Please select at least one.

Please email me
Please call me
Please select one of the above options
Please enter your comments.
Submit
Online privacy notice

Our services have a minimum investment level of $5 million.

Based on the information provided, we believe that a Citigold relationship may be most appropriate for your needs.

To find out more: Visit Citigold

Thank you for your interest in Citi Private Bank.A member of our team will be in touch with you shortly.

Sign up to join our network of like-minded global citizens and gain access to content, events and beta-test programs designed to support progress makers across the world.

Thank you so much, we are excited to see where this takes us. We’ll be back in touch soon with more information.

You're about to leave the Citi Private Bank website

By clicking continue, you will visit a third-party website that is not owned or managed by us and this will open in a new window. We have no control of the content, privacy or security beyond this point.Continue

Stay on this page